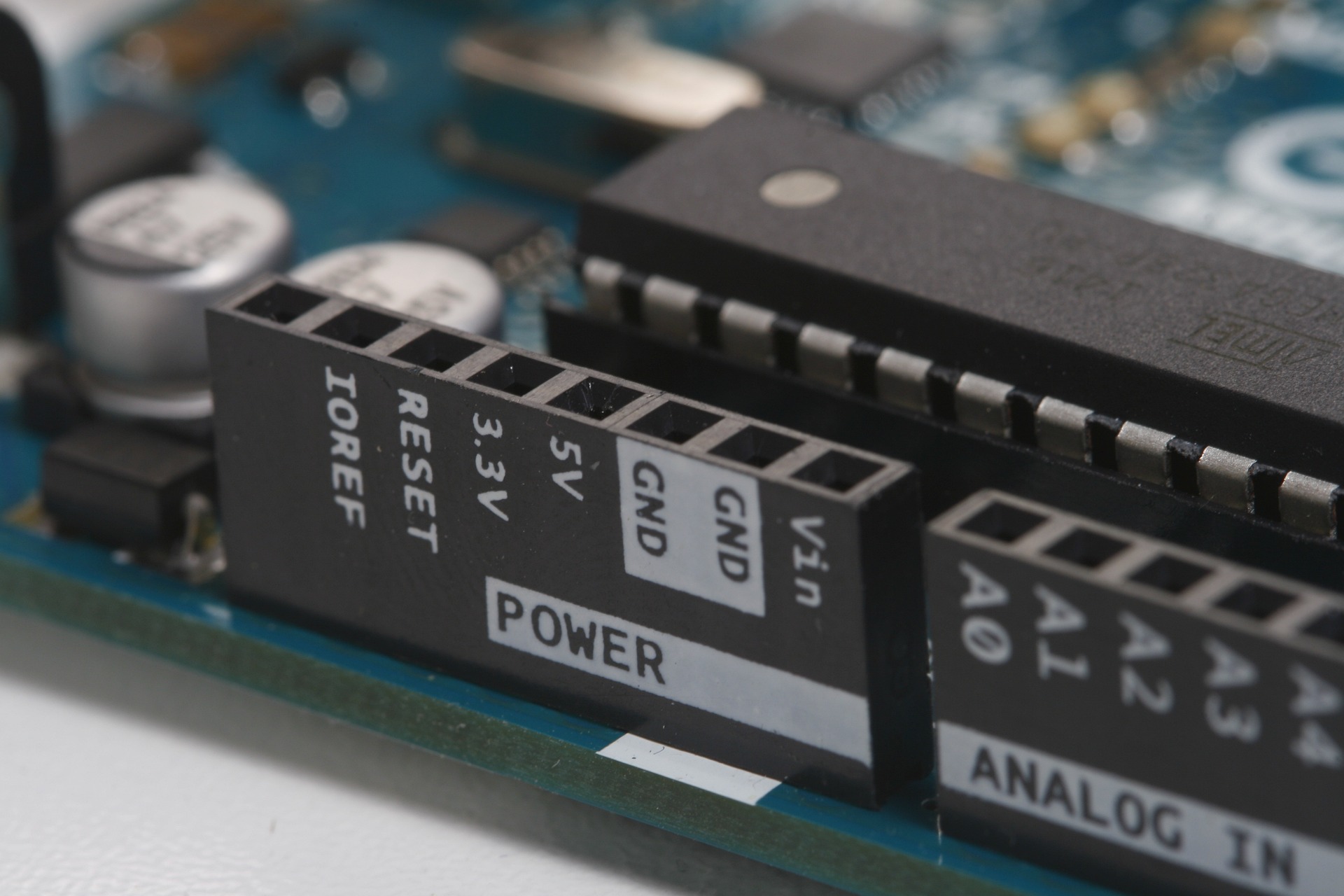 The microprocessor is a computer’s central processing unit that performs logical and arithmetic operations such as addition, multiplication, and subtraction like a brain in the human body. In comparison, the microcontroller is like a complete human body with arms, legs, and other parts for performing different tasks, taking instruction from the brain.

Microcontrollers are low-cost computers having a microprocessor and elements like Memory, serial ports, and other peripherals for performing various embedded systems tasks.

It is an electronic circuit having billions of transistors encapsulated in a single chip. This chip is clock-driven and programmable. It takes binary instructions from memory, processes them, and provides the results as output. You write the code to give instructions to the computer. This code is converted to binary first. Processors then process this binary code for controlling the application.

When it comes to microprocessors, there are a few terms that you must know. These terms are the following

A bus communicates data and instructions between the processor and other peripherals like memory.

It is a set of commands provided to the processor to tell what it needs to do. The most common instruction set is x86, which is used in most computers nowadays.

What is a Microcontroller?

The microcontroller is an integrated circuit that controls the task-specific embedded system using a microprocessor. In a microcontroller, the components such as ram, general purpose input outputs (GPIO), UART, SPI, and I2C that help the microprocessor to interact with the external environment come built-in within the chip.

Let’s suppose you want to automate your home. You will need a microcontroller for that. It will get data from devices like your AC via sensors connected with GPIOs. It will process the data obtained from the sensors with the help of a processor embedded inside it. The microprocessor will decide the actuator’s action based on the received data, as you instructed in your code.

In simple words, microcontrollers represent a complete system that gathers input, process it, and generates output based on the collected information.

“It is a low-cost minicomputer designed to perform specific tasks in embedded systems. “

Let us now see some of the common terms used in microcontrollers.

You can define peripherals as a thing that helps microprocessors to communicate with external devices. For example, you want to turn on the light. The microprocessor will send a signal to GPIO. Consequently, GPIO will provide current to LED attached to it. Similarly, microcontrollers have many other peripherals to communicate with different types of external devices.

The microprocessor used in the given microcontroller is called the central processing unit. We have done a detailed discussion about microprocessors above. So, we don’t need to discuss it anymore here.

It is a temporary storage available only when the microcontroller is powered on. It is used to store instructions and data in real-time.

You have a clear idea about microcontrollers and microprocessors. Let us now see the difference in tabulated to get more clarity between these two terms.

Microprocessor is just used to process data and instructions. However, the microcontroller is a complete package that uses a processor and other components to communicate with the external environment. Hence, they are used to control specific embedded systems.