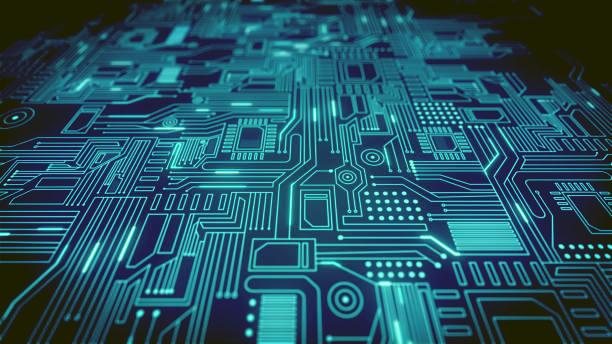 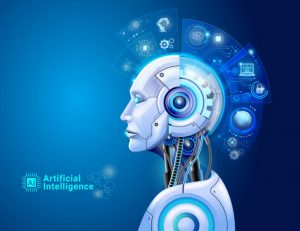 Tiny AI handles an enormous amount of data and provides a powerful computational speed. The main reason for developing the term “TinyAI” is its ability to reduce the size of algorithms. The artificial intelligence research community is now upgrading toward the TinyAI.

As researchers constantly want to develop such algorithms or models that take less time to produce accuracy. Meanwhile, they also focus upon the inference and maintenance to accelerate the performance of the overall model. Hence, TinyAI provides this type of support to faster the speed up to 10X.

Conversely, TinyAI provides support to deploy intricate algorithms at edge devices. Also, autonomous devices can be run without a cloud by deploying TinyAI. On top of it, TinyAI improves data privacy and security of the data stored on the cloud. 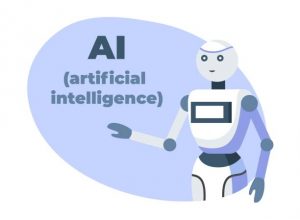 As described earlier that researchers are working hard to learn novel sources to develop smarter algorithms. However, a significant problem is still attached to it. With every day passing, artificial intelligence is getting more and more accurate.

On the other hand, the cost also gets high to meet the requirements of the high accuracy. Over time, AI gave rise to numerous discoveries to solve numerous problems. In this regard, deep learning and machine learning also introduced.

Subsequently, numerous problems were solved, and high accuracies were obtained just by the employment of these technologies.

Thanks to AI, ML, and DL, algorithms can scan images and discovers the insights that reside in data. Deep learning is the most crucial field of AI as it studies complicated patterns easily.

There are numerous advantages of TinyAI to have a look upon them.

The size of machine learning models has been increased so much. The advent of big data and processor speeds are the chief reasons for the exponential growth in models. Ultimately, the idea is to make small and efficient models that can produce greater accuracies. Since the local machines upgraded from small scale and they started to utilize various core within CPU. 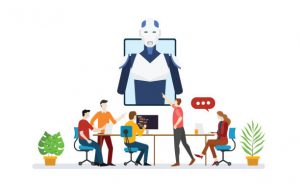 At times, datasets have gone larger still the machine learning models run on a single computer. However, artificial intelligence has moved to develop more proficient algorithms. Thus, the TinyML was introduced in AI to represent large datasets and complex computations.

Factually, TinyML was specially developed to assemble ML and embedded IoT together. Whereas industries employ these technologies at a bigger level to revolutionize themselves.

The TinyML arose from the idea called embedded IoT in edge computing and energy computing.

Traditionally, IoT was just the conception of data on the cloud for processing. Yet, the TinyML changed this concept by handling data from multiple sources without any interruption. Consequently, IoT is enhanced from single to multiple devices for processing data.

The data that many IoT devices are collecting is useless. For instance, a surveillance camera that monitors a building’s entrance in a day. Since nothing happens for most of the day, the camera footage is of no use. So, the demand for large storage has reduced to lower storage space. Subsequently, the amount of data that the cloud transmits has also reduced. Thanks to a more intelligent system that only activates when the need for large storage arose.

Standard IoT devices, such as Alexa, send data to the cloud for processing. Then it returns an outcome based on the performance of the model. In this way, the system acts as a carrier between individual devices and servers. The computer is somewhat inept and completely reliant on the internet’s speed to fully operate. If the internet acts sluggish and goes slow, Alexa will slow down as well. Since there is less dependency on external communications, the latency of an intelligent IoT system will also reduce.

TinyAI and TinyML Contribution in Enhancement of Embedding Systems

Microcontrollers are universal, and they accumulate huge quantities of data. We can use TinyAI and TinyML to make better-embedded products or services. Yet today, there are over two-fifty billion microcontroller units are using and this number is growing day by day.

Thus, this will result in a price reduction. Whereas, microcontrollers with artificial intelligence and machine learning capabilities will open new possibilities. TinyAI and TinyML are the result of a collaboration between the embedded ultra-low-power systems, AI, and ML systems.

These systems have previously worked solely. This collaboration has ushered in a slew of innovative and groundbreaking on-device systems. However, the knowledge that AI, ML, DL, and microcontrollers possess is a perfect match.

This knowledge has been kept largely behind the closed doors of tech behemoths such as Google and Apple. As they largely employ AI, ML, and DL to process and develop enhanced microcontrollers with embedded systems.

Python scripting language has numerous leads for multiple programming archetypes. This is a popular language that supports in readability and maintainability of code. It employs indentation and excludes the requirement for brackets like C, C++, and Java. Its collaborative nature empowers a test-driven development methodology. Probably the utmost imperative motives for using Python is its […]

Embedded AI contributes as an ability in the application to assess its own processes. However, embedded devices within software operate with numerous AI technologies. Thus, these AI technologies are even functioning altogether to operate processes effectively. Though, the overall idea is to take advantage of embedded intelligence. Features of embedded intelligence are assembling in software […]